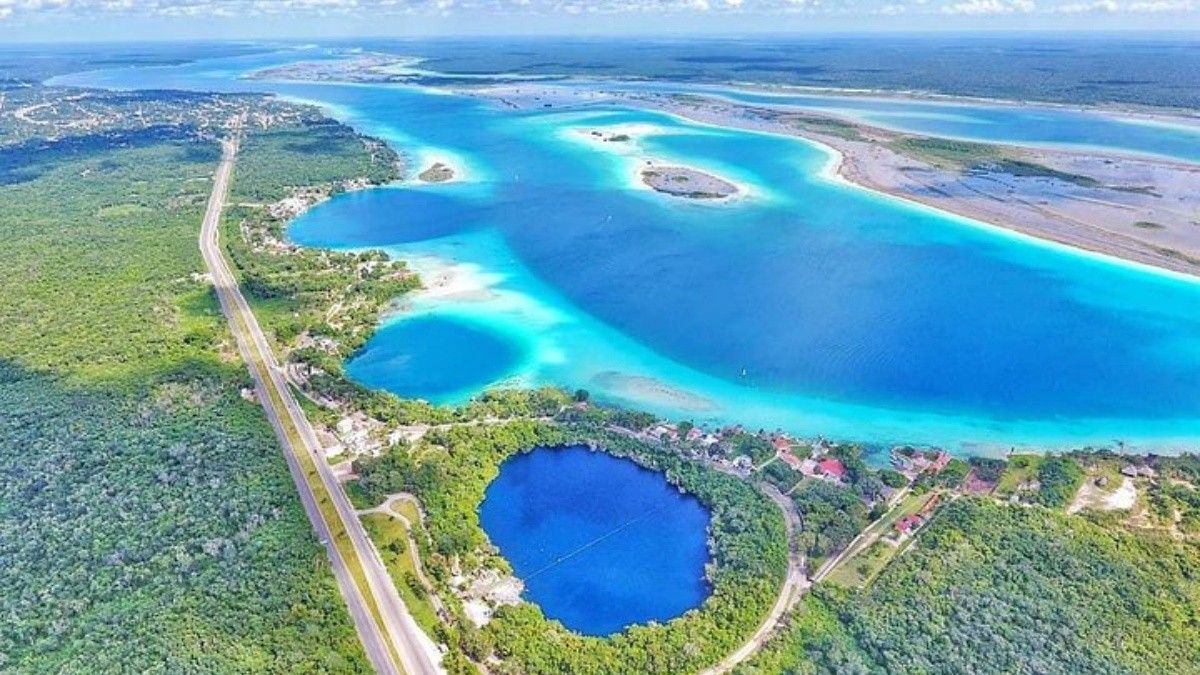 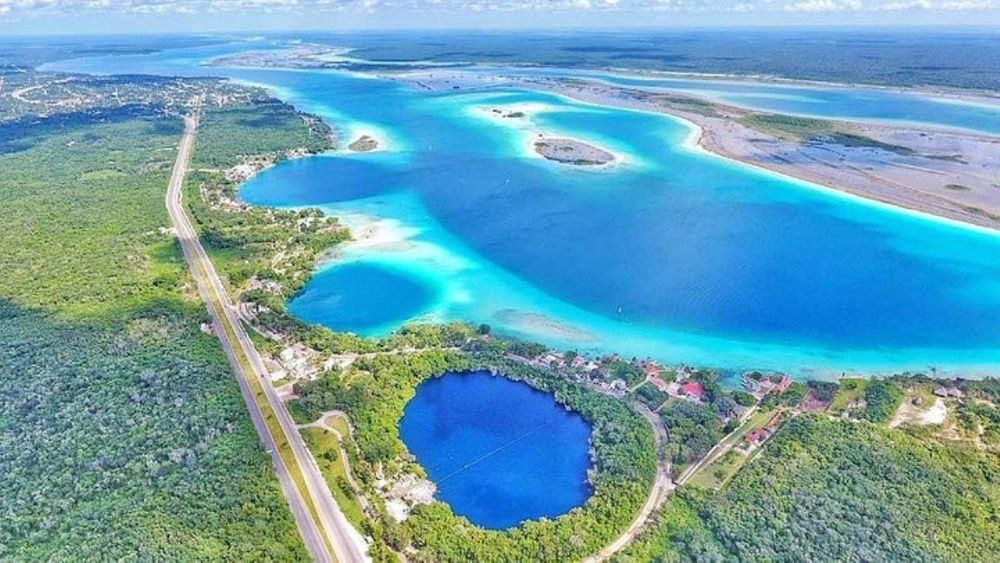 Located 38 km northwest of Chetumal, this town brings together different qualities that make it unique and for which it now aspires to be designated a Magic Town by the federal Secretary of Tourism.

It has a much bigger history than it appears. It was founded in 435 A.D. Like the Mayan people of Siyancaan Bakhalal. After the fierce war of conquest in the Yucatan Peninsula, Don Gaspar Pacheco recast it as the Villa de Salamanca de Bacalar in 1544. Throughout the viceroyalty, it always lived under the threat of English pirates, who came to destroy it in 1652. Later, it was one of the main stages of the Caste War: in 1848 it fell into the hands of the rebellious Mayans; the following year it was recovered by the Creole government of Yucatán. In 1858 the Cruzoob Maya conquered it again, and this time they killed all its inhabitants. The rebels kept it in their power until 1901, when the forces of the federal government permanently occupied it.

Although it grew in size and population throughout the 20th century, Bacalar continues to have a very pleasant, small-town atmosphere. Its oldest part has a reticular line and extends between federal highway 307 and the lagoon. In this area are located the Fort of San Felipe and a wide square behind it. One more block to the west is the Church of San Joaquín, built in the mid-16th century, although it retains little of its original wealth.

About 4 km south of the center of Bacalar is located this beautiful cenote. It can be reached by the coastal Bacalar or by highway 307. It is about 100 meters in diameter, approximately, and is surrounded by thick, although deceptive vegetation, because in reality the Bacalar lagoon begins a few meters further, on its eastern side.

His name is very appropriate; its color is dark blue due to its great depth, which exceeds 90 meters. The site, despite being dangerous, is a magnet for diving enthusiasts.

From Chacchoben you have to return to federal highway 307. At the junction, turn northeast (left) to arrive, 3 km later, at the town of Pedro Santos. There is this new Ecotourism Park that has been operating since mid-2006. The park covers 90 hectares of the north shore of the Bacalar lagoon.